As of date, Brazil does not require proof of vaccination for entry into the country

– Generally, you must have to show negative RT-PCR test before departure 72 hours and complete health declaration.

– For foreign passengers who transit through the United Kingdom of Great Britain and Northern Ireland, South Africa and India in last 14 days didn’t allowed to entry and on board flights. But the restriction can be exempted for specific group.

– For person who previous infected COVID-19 and who tested positive twice, you have to:

Vaccine authorised to be used in the country 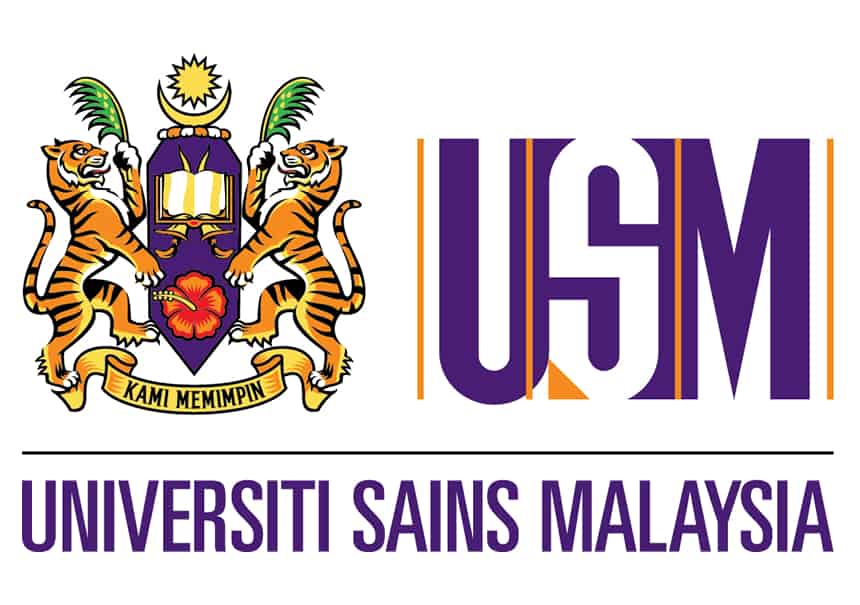 © Copyright © 2002-2021 HITAP. All rights reserved. This information—including product information—is intended only for residents of Thailand.